Detroit Ladies Society for the Support of Hebrew Widows and Orphans

Supporting Widows and Orphans in Their "Darkest Hour"

The first president of the society was congregant Dr. Louis Hirschman, but the rest of the charter members were women: Mesdames Fanny Heineman, Rosalie Frankel, Betty Butzel, Fanny Lambert, and Caroline Friedman. Their goal, as the name implied, was to provide succor to the “poor widow when in her darkest hour.” Further, their intent was to “eventually erect an orphan asylum in the city of Detroit so as to give these orphans a proper Jewish and general education.”

At one time, membership included 180 ladies who paid annual dues in the amount of $4. The society provided for women and children throughout the Civil War. Later, responding to the medical needs of the increasing number of immigrants, the Detroit Ladies Society for the Support of Hebrew Widows and Orphans working with the newly formed United Jewish Charities, opened Detroit's first Jewish free medical clinic for the needy in the offices of Dr. Hirschman.

Fanny Heineman, who often conducted soirees at her home for poets, writers, and artists, served as president of the Detroit Ladies Society for the Support of Hebrew Widows and Orphans for some thirty years. Her appointment was not without controversy. According to author Robert Rockaway (Jews of Detroit: From the Beginning 1762-1914), Beth El’s male congregants questioned the ability of “any woman” to manage the charity and its finances. Heineman and other female officers and leaders succeeded in proving the assertion to be false. 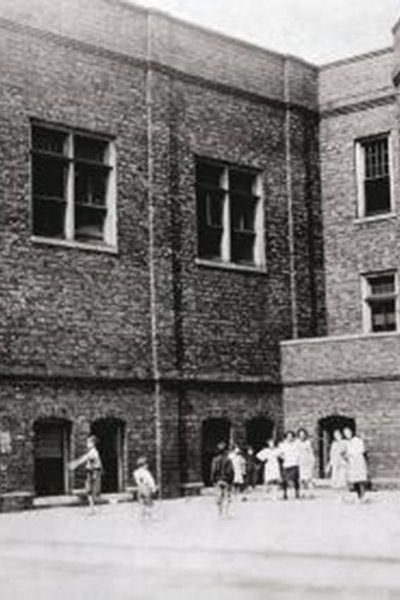