Born in Russia, Abraham "Abe” Zuse Atlivaick began working at the age of 14 as a blacksmith, and served in the Russian army at age 19. Around 1892, Abe and his wife, Sarah Wolgin, came to Detroit with their two children, Louis (age 2 ½) and Samuel (6 months).  Abe and Sarah would ultimately have ten children, 6 boys and 4 girls. Upon arrival in Detroit, Abe and his brother Eli purchased homes on Adelaide Street, in what was known as the Hastings Street area.  Standing 6’ tall and weighing 225 pounds, Abe worked as a blacksmith – the only Jewish blacksmith in Detroit, according to one newspaper account, and as a non-commissioned deputy policeman…the only person to hold this position from the Jewish community.

Abe, who dreamt of being a prize fighter and challenging the champion fighter John Sullivan to a fight, was also one of the twelve co-founders of Beth David Synagogue (later B’nai David Synagogue) in 1892, which was also known as “the Russian Synagogue.” Abe served as an officer of the organization. was frequently called upon to “quell the hostile parties,” referring to contentious debates and arguments that were apparently common in the early years of the synagogue. His size and ability to negotiate were an asset to the entire community, it seems.

At a time when nearly all of the Jewish community lived within a few blocks of each other, when their streets were unpaved, housing cramped, and two cultures were acclimating to each other, it wasn’t unusual for tempers to flare. “Get the blacksmith!,” was a frequent call in the streets of Jewish Detroit. But Abe is most remembered as Detroit’s “Jewish Hercules.” On at least two occasions, this big, gentle giant was hailed to urgently lift a horse-drawn street car to release boys who had gotten trapped under the wheels. He did so with his bare hands.

Sarah was involved in the community, as well.  She was on the board of directors, in 1920, of the Ladies of the European Jewish Welfare Organization of Detroit.  Abe passed away in 1924 at the age of 64 and is buried at the B’nai David Cemetery.

With our thanks to Irwin Eve, the great-grandson of Abraham and Sarah Atlivaick for the use of these photographs. 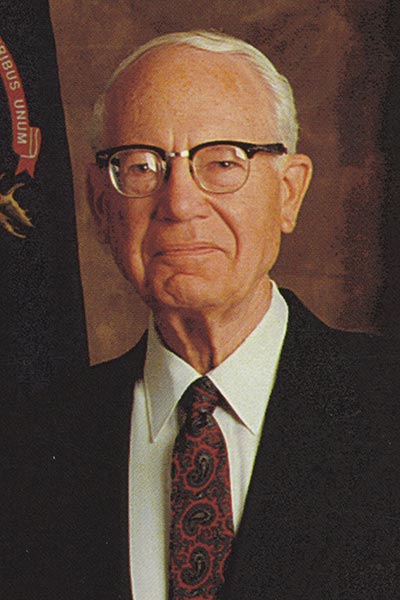 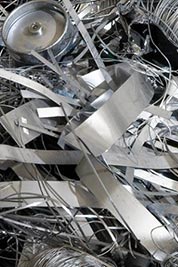