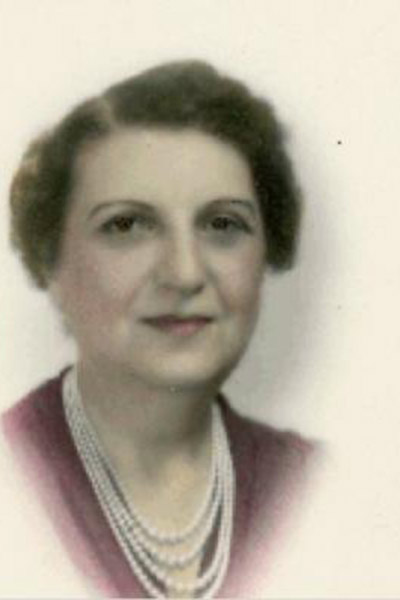 Helped lay the foundations for Jewish social services throughout Detroit.

Blanche Hart could be called the founding mother of Detroit’s Jewish social services. An educated, wealthy Detroit woman, Blanche Hart and her friend, Ida Koppel, both members of Temple Beth El, saw the effects the factories and heat of the city had on the children of the newly arrived Russian and Eastern European Jewish immigrants. In 1902, Hart and Koppel chartered trolleys to Belle Isle for a picnic outing to give the children a reprieve in the hot summer months. The Fresh Air Society, officially organized in 1904 and partially funded by the United Jewish Charities, had a mission to “furnish milk and ice or food to the needy sick [sic].” Those summer day trips would eventually evolve into an elaborate system of camps known as Tamarack, still in operation today.

Hart was a pioneering Jewish leader. In addition to her founding the Fresh Air Society, she also directed the work of the Hannah Schloss Memorial Building’s free medical clinic in the early 1900s. The clinic made general medical services widely available to Detroit’s Jewish communities for the first time.

In 1903, at the age of 27, Hart was hired as the first professional superintendent/executive director of United Jewish Charities (which had been founded only four years before). While there, she created and oversaw services for the burgeoning immigrant population of Detroit, including English classes, medical services, community activities, and sports programs. She helped define the charity’s role in the community for twenty years before stepping down in 1923.