Artistry of the World, Right Here in Detroit 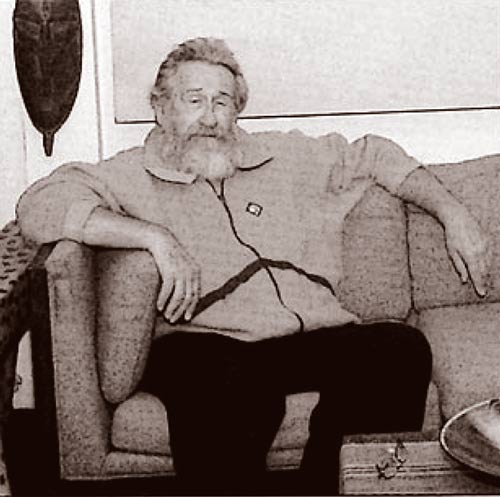 His paintings and sculpture covered the entire range of humanity and nature, from bullfighters to mountains to rabbis and animals. Richard Kozlow’s art knew no limits and he became one of Michigan's most renowned and respected painters of the late 20th century.

Richard Kozlow (May 5, 1926 – July 29, 2008) grew up in Detroit’s Jewish community of the 1920s and '30s. His father, a dentist who once was a semi-pro baseball player, dreamed his son would be an athlete. "I always knew I was going to be an artist,” said Kozlow in an interview. “In those days, though, the idea of being an artist or making a living at it was pretty strange, particularly coming from a Jewish family."

Kozlow attended Detroit’s Cass Technical High School, unusual at the time as most Jewish teens were attending Central High School. He won many art awards during his student days and gained a reputation as a developing talent. During World War II, serving in the Navy in Europe and the Pacific, he earned extra money by painting cartoon strips. After the war, he lived briefly in New York City but returned to Detroit where he married Lois and began teaching at the Art School for the Detroit Society of Arts and Crafts (now the Center for Creative Studies-College of Art and Design) and working as a graphic designer.

Professionally, he was known for his cool, abstract style and sense of humor. At home, he continued to paint from his studio. His commercial work provided him with much success. He received several awards, including the Art Directors Gold Medal for three consecutive years. His paintings were getting noticed, too. Venues such as the Detroit Institute of Arts and the Detroit Scarab Club, as well as exhibitions in Ohio, New York and other states, featured his work. These successes led to his 1960 decision to devote his full energies to painting. Kozlow's talent, energy and passion found breathing space. And though Kozlow and his family never left the Detroit area permanently, extended sabbaticals around the world--in Mexico, Spain, Morocco, Costa Rica and England—gave a universal breadth and depth to his art.

Kozlow’s repertoire included a variety of materials and techniques -- from traditional oil paint to wax and acrylics, from brushes to blow torches to his own fingers. He developed the textures and depths that expressed what he saw in flowers or a sweep of the sky.  He also used art to depict and comment on labor and civil rights issues in the U.S., the Holocaust, and victims of violence by governments and religions. "I think I'm an extremely politically aware individual," he once told an interviewer in the 1970s.

Kozlow lent his time and talent to several Jewish institutions. His work can be seen on the graphic designs for the 1998 Maccabi Games held in Detroit, and the 1999 United Jewish Foundation and the Jewish Federation of Metropolitan Detroit, "Celebrating 100 Years of Jewish Detroit" poster. In 2004, Kozlow reflected on his career. "Artistically, I've thrived here," Kozlow said referring to his home town of Detroit.

Excerpted from To Life: The Art of Richard Kozlow, MJH 2004, by Aimee Ergas 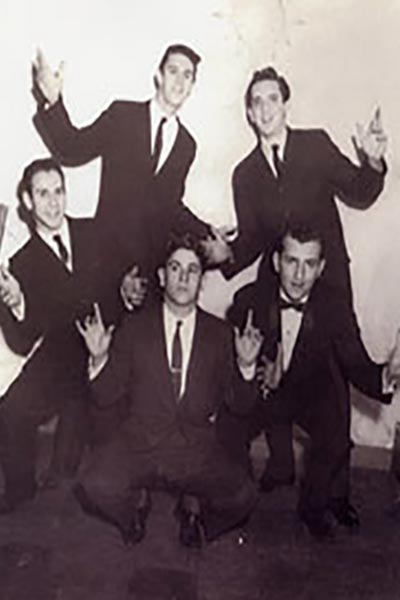 Motown Mensches Jewish Connections to Motown Records
back to top