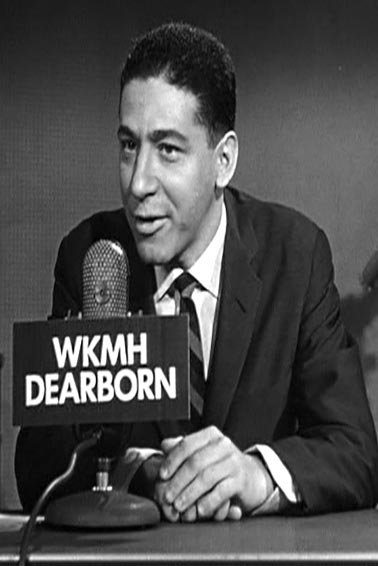 Despite a period of great racial and social upheaval, Berry Gordy and his Motown Record label were able to achieve a level of success that defied the odds. Gordy was often helped along his journey to success by a group of Jewish men: the Motown Mensches.

In Jewish culture, the term “mensch” commonly refers to someone upstanding, a person to admire and emulate. Gordy and these mensches found common ground for cooperation that led to artistic and financial success. The mensches looked past racial stereotypes and engaged in business with a man whose musical and financial acumen were frequently dismissed due to the color of his skin.

Berry Gordy was born in Detroit in 1929 to a working-class family that included seven brothers and sisters. After military service during the Korean conflict, he opened a record store in his hometown that specialized in his favorite genre – jazz. Gordy quickly found that his customers preferred the driving beat of rhythm and blues to the subtle nuances of jazz.

It was at this juncture that he encountered a record wholesaler known as the “Mad Russian” – a man, Gordy later wrote, who was the first Jewish person he had knowingly met. This unnamed immigrant provided Gordy with early R&B releases, giving him an advantage over his competition. However, even with this sales boost, Gordy was forced to close his store and take a job on an automotive assembly line.

Gordy, with partner Roquel Billy Williams, began writing songs for local rhythm and blues artists and the duo was successful in getting them played in Detroit’s Jewish-owned “black and tan” interracial clubs. However, when a music manager failed to give them songwriting credit for a Jackie Wilson hit, “Reet Petite,” in 1957, Gordy knew he needed to start his own label to ensure creative and financial control of his music.

In 1959, Gordy launched Tamia Records, renaming it Motown Records soon afterward. Independent record distributors (indies) proved crucial to getting his music into the public’s hands. By the 1960s, the Jewish-owned Handleman Company had transitioned from being a wholesale pharmaceutical distributor to music distribution, servicing major retailers in 40 states. Handleman was willing to place Gordy’s “black” music in retail stores throughout the American South, believing so much in Motown that if a retailer was not willing to stock Motown Records, Handleman would not provide any records whatsoever.

Motown was not just a “black” label – from the outset, Gordy marketed his records to both black and white youth audiences. His artists also were not all African American; some of them were white – and Jewish. In 1961, Gordy signed the Valadiers, a local all-Jewish Do-Wop group, who had a moderate hit with “Greetings, This is Uncle Sam.”

Motown’s stable of songwriters was also populated with Jewish talent. Chicago-born Ron Gould, who wrote under the name Ron Miller, composed “Touch Me in the Morning,” for Diana Ross, and co-wrote Stevie Wonder’s “For Once in My Life,” and “Yester-Me, Yester-You, Yester-Day.”

Jewish employees made up a significant percentage of Motown’s in-house staff. In fact, Motown’s first “official” employee was Jewish Detroiter Al Abrams. Abrams and Gordy developed a close personal relationship; Gordy even learned a few Yiddish phrases so he could communicate with Abrams’ mother. Abrams shared his Motown office space with Bernard Yeszin, who served as Motown’s photographer and art director from 1962-68. Yeszin is credited with designing the label’s iconic logo. 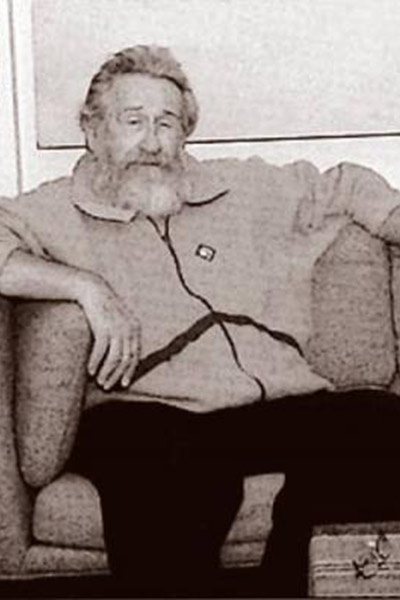 Richard Kozlow Artistry of the World
back to top